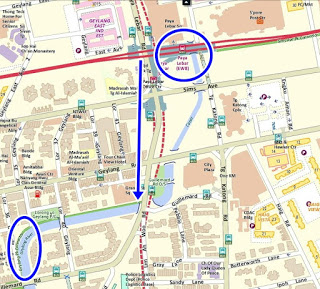 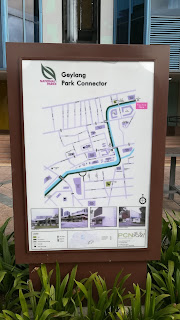 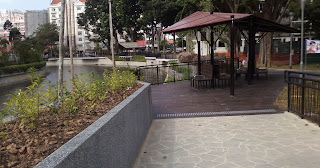 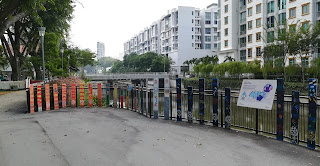 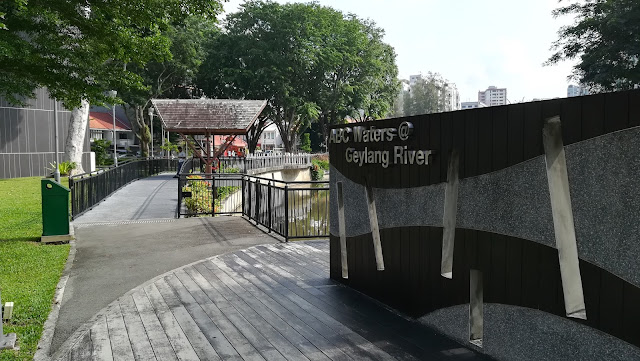 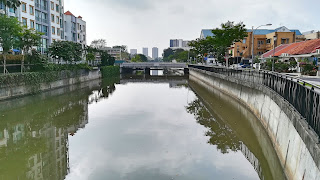 After crossing the road... 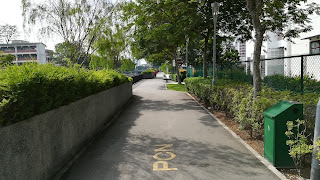 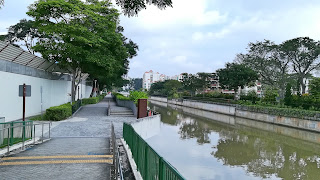 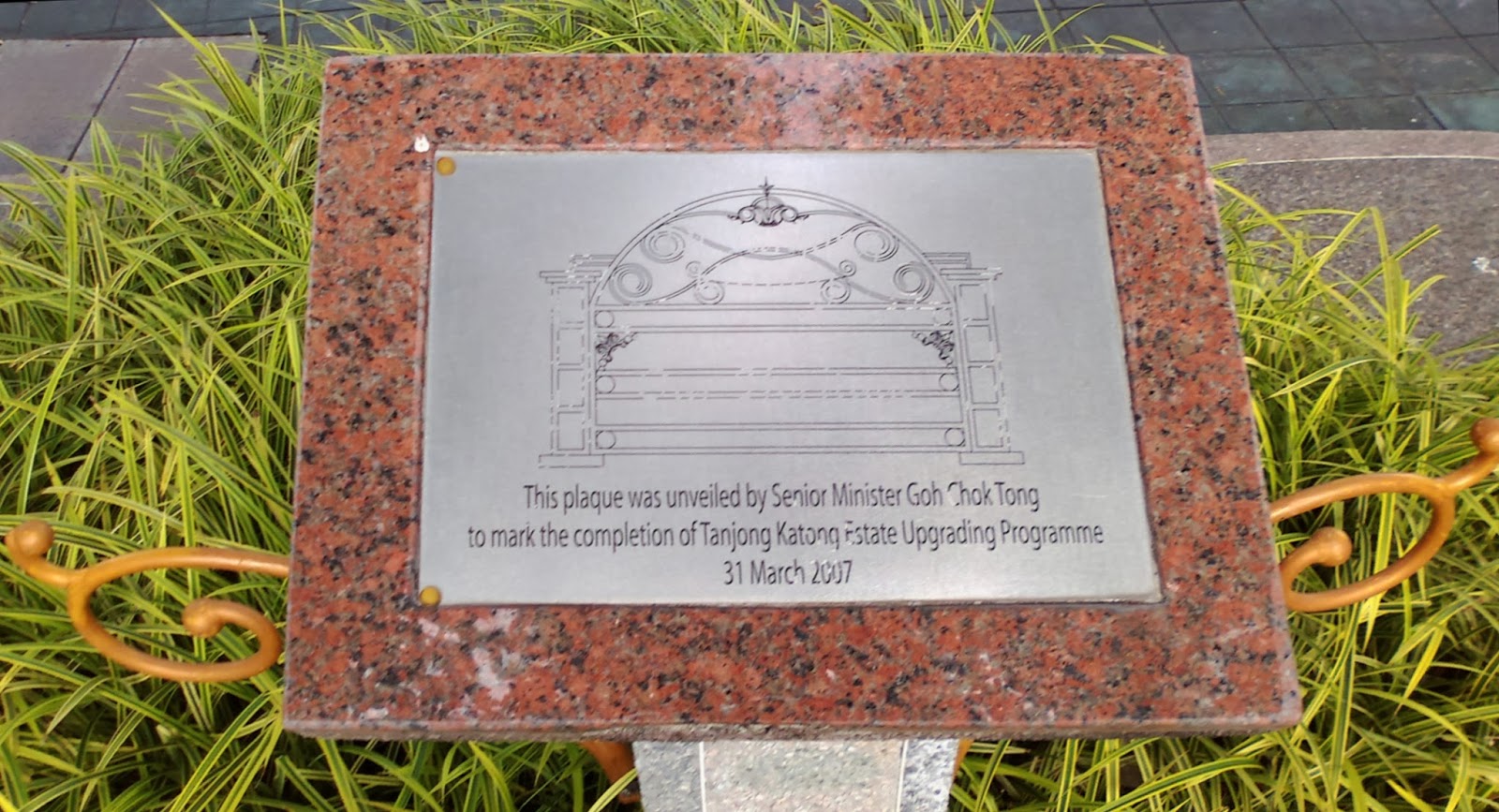 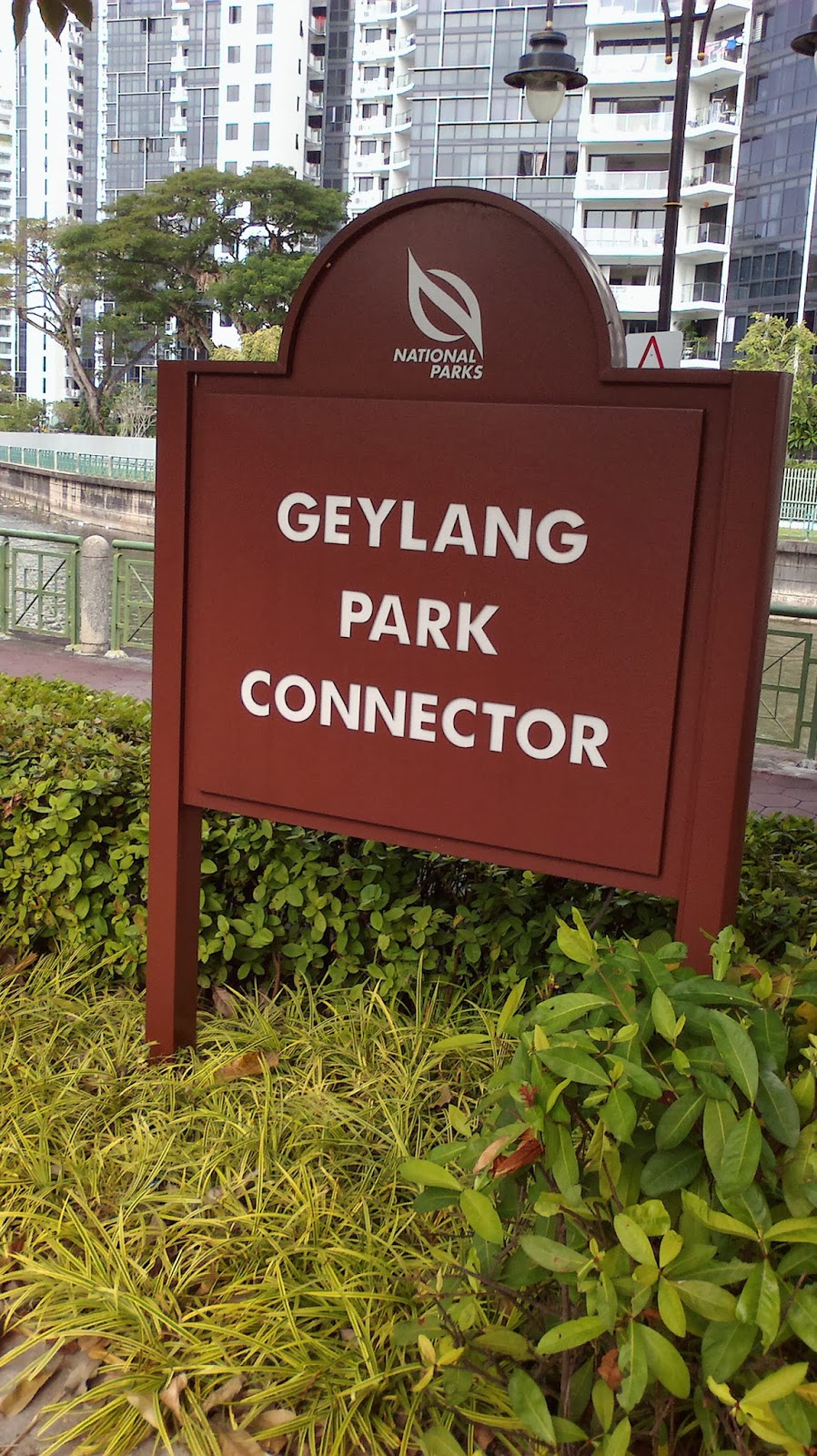 Dakota Crescent
Developed under a new public scheme called Singapore Improvement Trust (SIT), Dakota Crescent was named after the famous aircraft Douglas DC-3 Dakota as it was close to Kallang Airport and Old Airport Rd, all in the name of aviation. 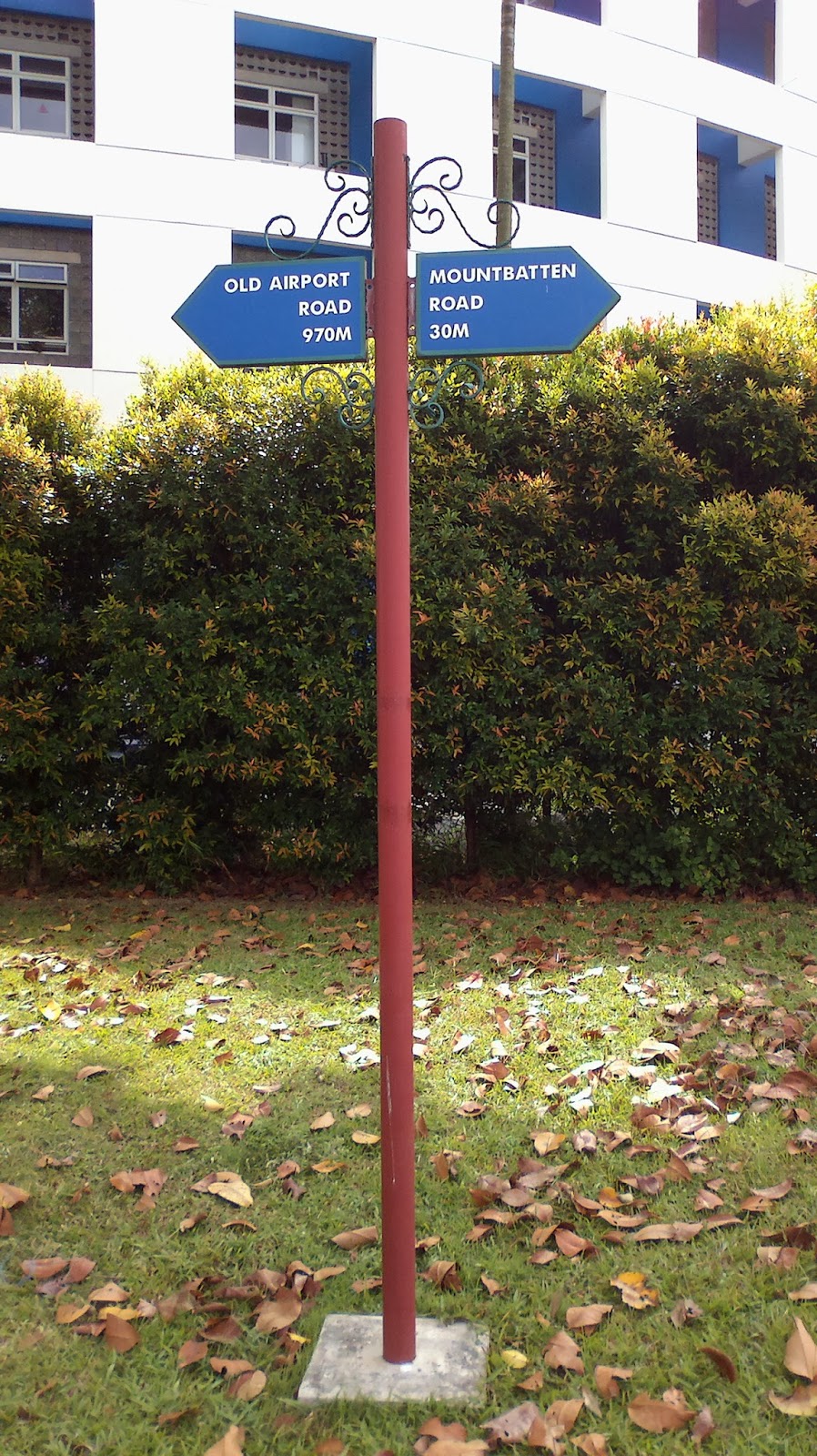 After the overhead bridge 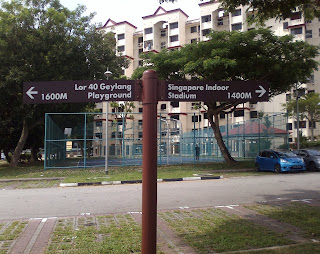 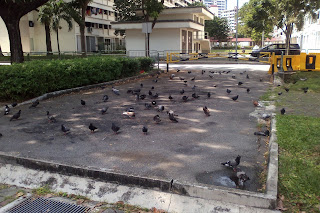 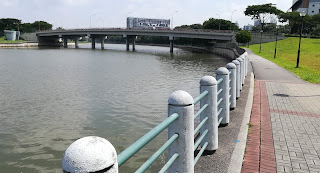